The BigBlueButton developer team has been working quickly since their new version, bigbluebutton 2.4, is coming out next month (September 2021) with only a small water period of time after the release of bigbluebutton 2.3 which was just released in May 2021.

We have already set up a server for BigBlueButton 2.4, and if you are interested in testing it before release, please contact us.

In this blog, I will highlight some of the newly added features on version 2.4.

Background blur is a new feature on version 2.4, and you can select the background images of your webcam when you want to blur the background in your lecture. Here are some examples of this feature.

This feature is not technically necessary for delivering online classes but remains a high demand among all instructors. Not only because of its coolness, but it also helps the instructor to focus on the content of online classes rather than being distracted by their background. It will provide a more immersive environment for online teaching. 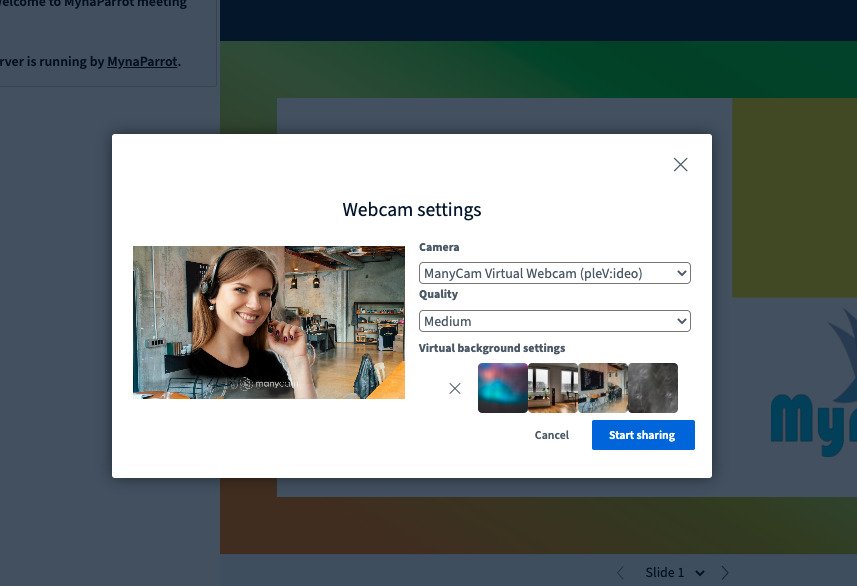 Whether the instructor wants to focus on their webcam or their whiteboard, they can choose from a dropdown menu with various layouts. More convenient is if the instructor forces all students to use this layout then all student's layout will be forced to the same layout.

Here are a few examples of a viewer's layout setting in BigBlueButton 2.4:

This feature is particularly useful in online classrooms. Since bigbluebutton is designed for online learning, most of the features are made for that purpose instead of online meetings. 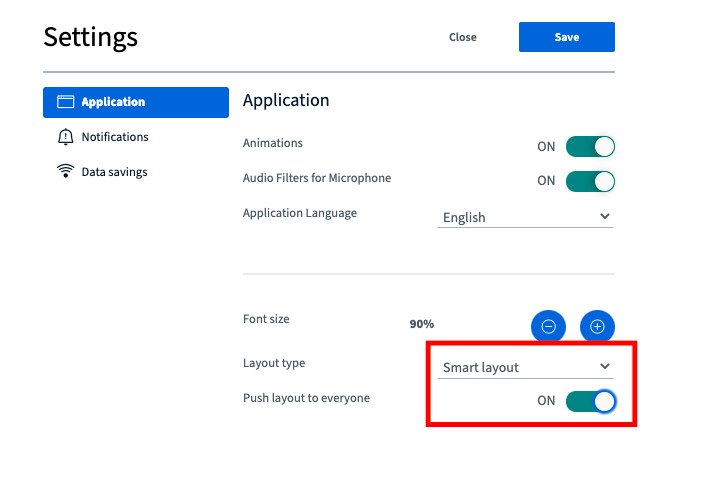 Even the mirroring effect, a common technical generated result issue that emphasizes certain parts of an image or video by repeating it over and over, can feel like a bug to users. They're mostly harmless, but they have been known to cause confusion and even feelings of discomfort in some cases.

However, in this version, they have made some progress by reducing the mirroring effect that may distract instructors and students. In version 2.4 where we are testing now, the mirroring effect has been reduced significantly. The user will see a common indicator screen like this. 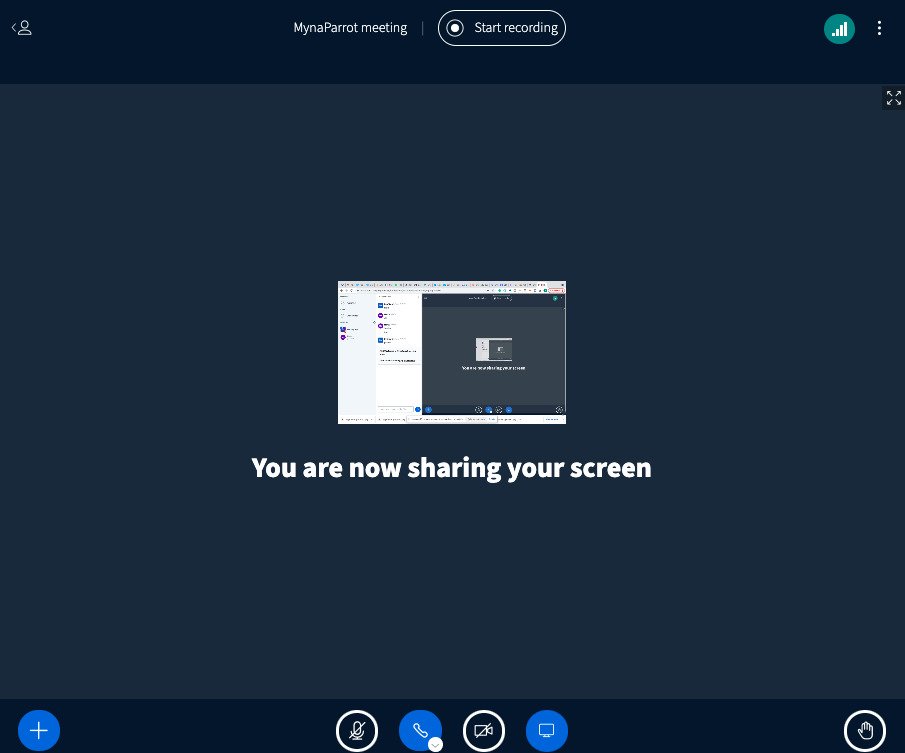 The instructor can also extend this period if he/she wants to give more time for the participants in the break-out rooms.

Once the instructor sets this period to extend, the students in the breakout rooms will see a timer that shows how long they have left before their break-out room time ends. 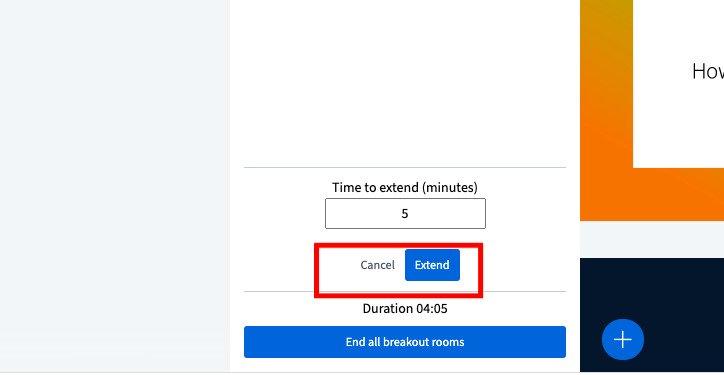 For all bigbluebutton previous versions, the moderator’s message is not easy to distinguish from ordinary students. Those all look the same. Still the same concept, BigBlueButton is more designed for online learning. So we made the online classroom teacher-centered. With this in mind, I think we need to make the moderator message more distinguishable.

In version 2.4, moderators' messages will be highlighted in the chat during a public session. This allows students to know immediately if they have missed something or not.

Here are a few images illustrating this feature. 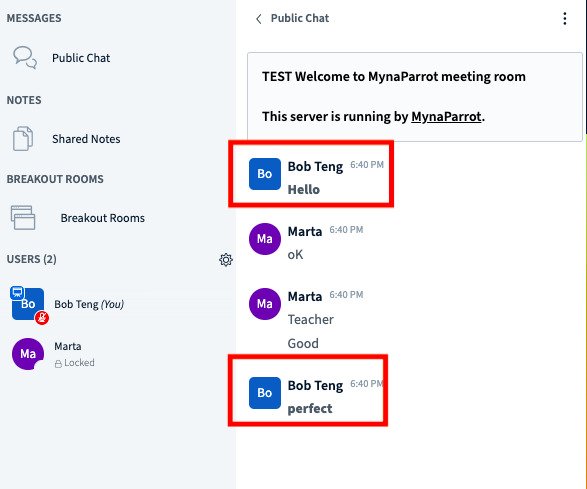 Instructors are able to access an additional full-page, updated live throughout the meeting, report of the activities in the meeting. The instructor can access this report from the gear icon and select Activity Report.

You can get a sense of this feature from this screenshot.

BigBlueButton 2.4 is scheduled for release in September 2021 with more new exciting features.

These newly added features make it easier to deliver online classes, and most of all, the instructor can focus on teaching rather than being distracted by their actions. Engagement is still the focus of the bigbluebutton development team, and the newly added features are designed to improve engagement.

If you are interested in trying out this version before its official release date, please contact us

We use cookies on our website. Some of them are essential for the operation of the site, while others help us to improve this site and the user experience (tracking cookies).